How to Convert and Import WMV to Edit in iMovie

“It surprises me really. I have tried other ways to convert the video format from wmv to iMovie but only this Video to iMovie Converter works. Thanks a lot.”. more >>

“Someone from work sent me a video to edit. The file is sent as a wmv and I want to edit it in iMovie. How do I make it so I can open it on a Mac and drag it into iMovie? Right now I can't open to edit. Thanks!”

There is no denying that iMovie is a wonderful application that enables Mac users to import and edit home videos with an easiest way and then turn them into a new movie. However, there is still one disadvantage. iMovie only supports limited video formats to be imported and edited. One of the video file formats is MWV. Consequently, how to convert and import WMV to edit in iMovie is the main idea in this post. 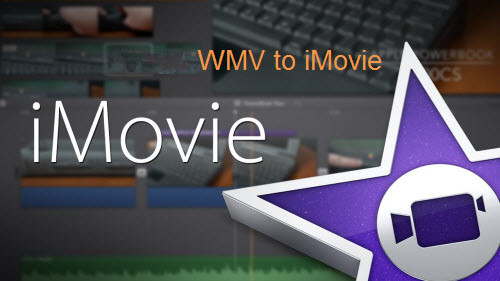 What is WMV and iMovie?

WMV is short for Windows Media Video. It is the name of a series of video codes and their corresponding video coding formats developed by Microsoft. It is part of the Windows Media framework.

Since WMV video can’t be watched on iMovie, we need to convert .wmv format to other format that is compatible with iMovie. Ready? Now let’s follow the way as below!

Actually in order to convert video files to iMovie video format, there are large numbers of converter tools you can apply and one of them is Adoreshare Video to iMovie Converter for Mac. Just like its product name shows, it supports all video formats and all iMovie versions to transfer to iMovie video.

Now let’s see the easy user instruction as below.
Step 1. Download and install Video to iMovie Converter for Mac and then launch it from your Mac.

Step 2. Click Add button and then it will pop up a window asks you to choose your video files. Just import your target .wmv video files and then click Open button. 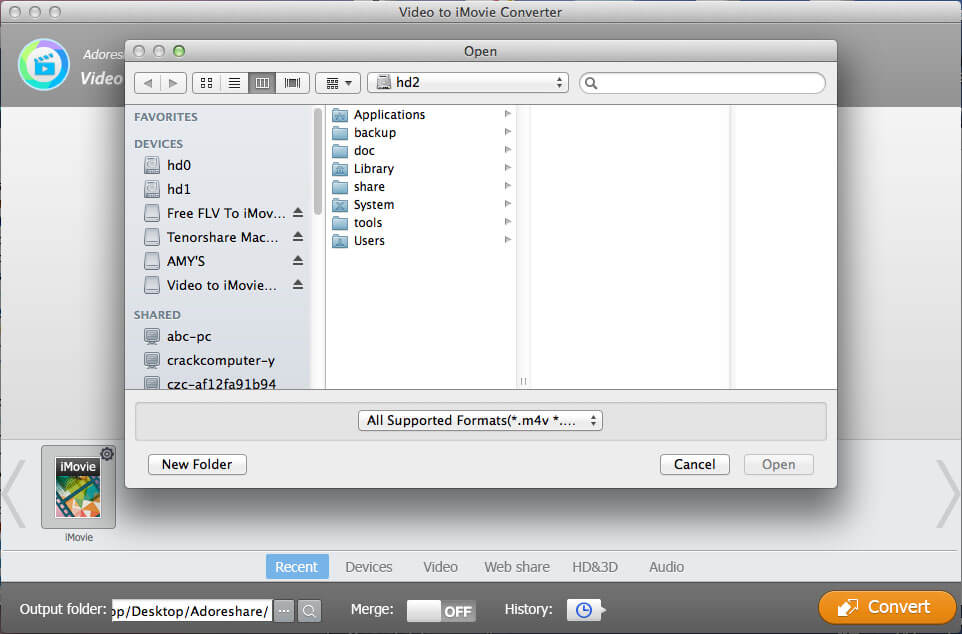 Step 3. Now you would choose the iMovie as output format. It is located in the Vide category of the “Convert to” section, in the bottom of the program interface with lots of icons.

Step 4: Click the “Convert” button and then wait for the process to finish the convert. And then you can also use it for further editing. 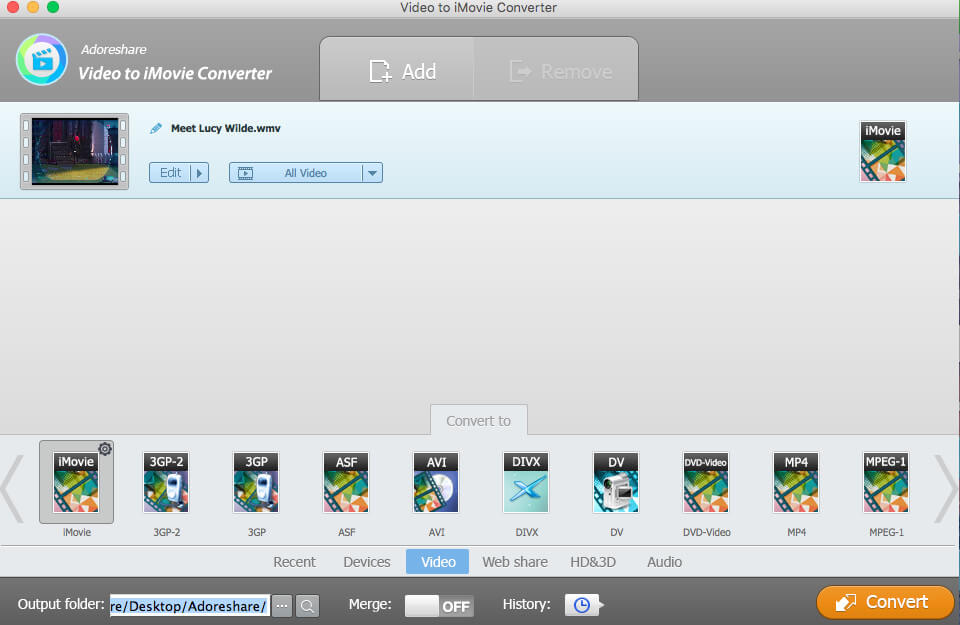 Note: There is also a freeware, Free WMV to iMovie Converter for Mac, on CNET download center, which is also designed by Adoreshare. While using it, you could only convert and import WMV to iMovie free.

Extra Tips: How to Edit and Personalize Your Videos 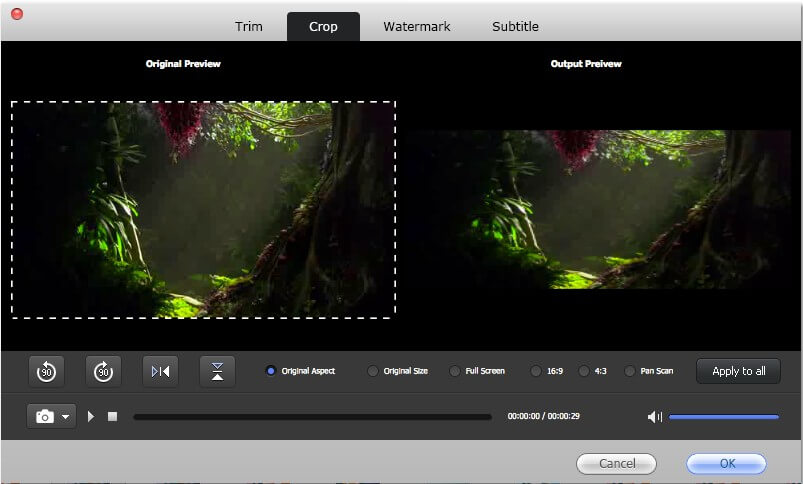 Done! Now you have successfully import and convert .wmv to edit in iMovie. Enjoy the watching experience about the video! By the way, if you are eager for converting all the popular video files to be compatible with iMovie, iTunes, and convert HD and regular videos on Apple device like iPhone, iPad, Android or Windows tablet etc, Adoreshare VTools for Mac is worth to try.

How-Tos |  Sitemap |  Copyright |  About us
Copyright © 2007-2020 Adoreshare Co.,Ltd. All Rights Reserved.
TOP
How to Convert and Import WMV to Edit in iMovie
Download Now
Download Now