"Thanks a lot. I never thought making videos on my Android phone can be so easy, never need to ask any professionals."more >>

In today’s digital world, people love to make video on their phones to grasp the best moments of their lives. For Android phone users, it seems cannot make video directly in the past. But now, as Google has screen recording support for Android, people can easily make their own clips with an Android phone video recorder. Here we’ll list 3 top-rated video recording apps, check and choose the suitable one for you.

DU Recorder is the highly recommend free video recording software for android phone that helps record smooth and clear screen videos. This software is the screen recorder no root needed, which is the most important reason that makes this software so popular. 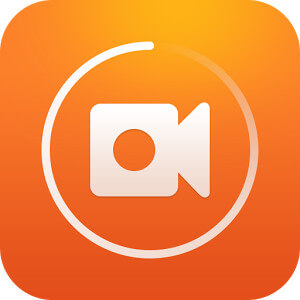 ilos Screen Recorder is also a free screen video recorder for Android 5.0 Lollipop or later device. This application has gained 4 star rates from users owning to its amazing functions. 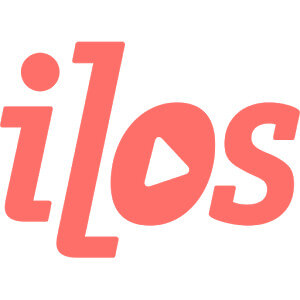 Mobizen Screen Recorder is another Android phone screen video capture app that allows you to record, capture and edit videos freely. This program offers an easy user interface, makes it clear for everyone to use. One important part is that it is totally free and allows people to remove watermarks from the video.

Tips: If you recorded some videos on iPhone but cannot play on other devices due to the format incompatibility, try Video Converter Genius, an easy tool to convert videos into different formats without quality loss.

With the 3 easy tools introduced in this article, you’ve learnt how to record videos on Samsung Galaxy, Huawei, HTC and other Android phones clearly. If you have any other questions, leave us a message and we’ll reply you as soon as possible.