“It’s really amazing to record a second of your everyday life. These one second video editors are really great tool.”more >>

Many people love recording videos to capture the memorable moments of their daily life. It would be amazing to add all the clips into one complete movie for recollection. However, sometimes people one need that short clip of one day and join all the clips together. With a one second video editor, you can easily record videos in timeline and select the seconds to create a compilation video.

1 Second Everyday is one of the well-known one second video a day app. It allows users to record one second of video every day and then add them into one single film. This application is fully compatible with iOS and Android systems. Users can record the videos in the application or they can select one second portions from their libraries. To compile a video, just select the seconds you want and the application will create a compilation video. 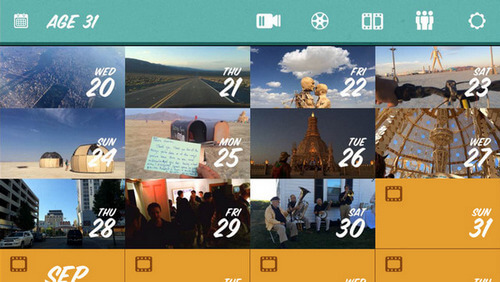 Lightt is one 1 second everyday similar app which is able to capture and share videos of any length. One of the particular features of Lightt is the “highlights” – a ten-second burst of pictures. Those ten seconds play back in just over one second, which makes the capture quicker to process than actual video. Lightt is also a social platform as it allows users to share the videos to FaceBook or Twitter. 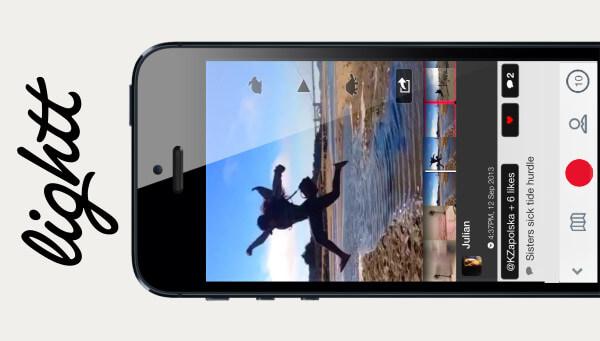 Animoto Video Maker is free 1 second video app to make videos with the photos and clips from camera roll and other social media. It allows you to edit the video freely, like cut into pieces, add background music, and set your favorite style etc. You can also share the well-done videos via Message, email, Facebook or Twitter. 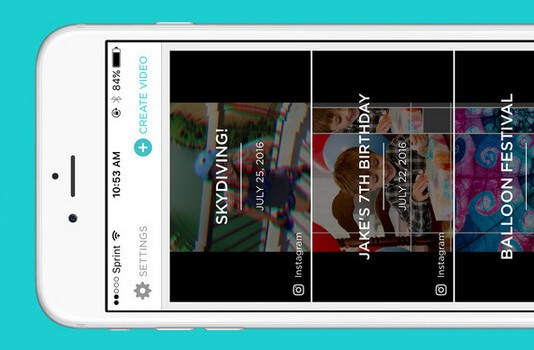 Tip: If you want to cut the videos and convert them into different formats, try Quick Video Cutter, an easy video editing software to cut and convert videos as your wish.

Comparison of One Second Video Apps


We’ve introduced you 3 free 1 second video apps and compared the difference among them. Choose the one that suits your need best to make your memory more vividly. For further questions or inquiries, leave us a message below.