"I was skeptical about this iMovie video converter before until I tried it. Super fast to finish video converting, and I really appreciate the quick Edit feature, much easier than iMovie." more >>

A screen video is a good form to show the activity on your Mac OS X computer. Perhaps you want to capture screen video on Mac and make a tutorial for YouTube, or share the highlight of a movie/game with your friends and families. If you are Mac users and need to record screencast video, you don’t have to download additional software. Two built in Mac screen recorders – QuickTime Player and iMovie can record Mac screen with audio for free.

Part 1: How to Use QuickTime to Record Screen

QuickTime not only allows you to watch video but also to create a movie of all or part of Mac screen with built-in iSight camera. Below is step-by-step guide on how QuickTime works to record desktop video on Mac. 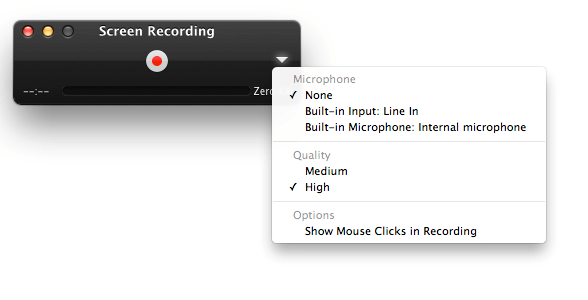 There you get to know how to record screen with QuickTime. It also lets you directly share the screencast to YouTube, Vimeo, Facebook, Flickr and more. Before you do that, you can give a little time to edit the captured screen video. Adoreshare iMovie Video Converter is a good choice to quickly Trim, Crop, Add subtitles, Add watermark and give a screenshot for your movie. 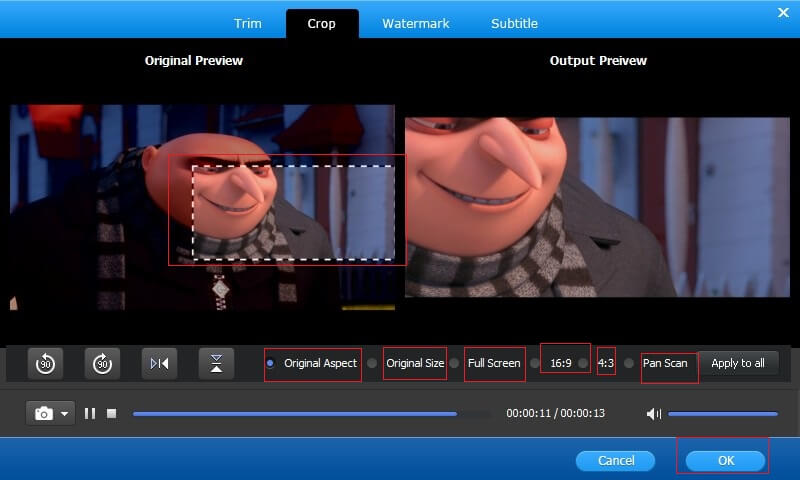 Part 2: How to Record Video from Screen on Mac with iMovie

One thing differs from QuickTime Player with iMovie to record video from Mac computer screen is iMovie using the FaceTime HD camera to create live videos. Here is what you need to do: 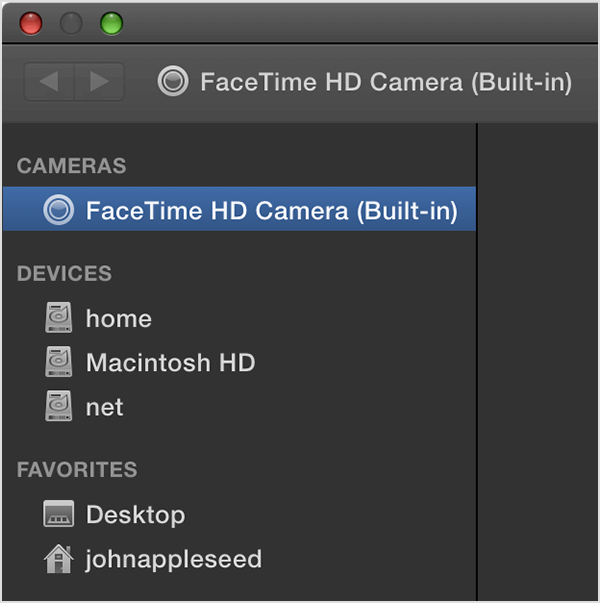 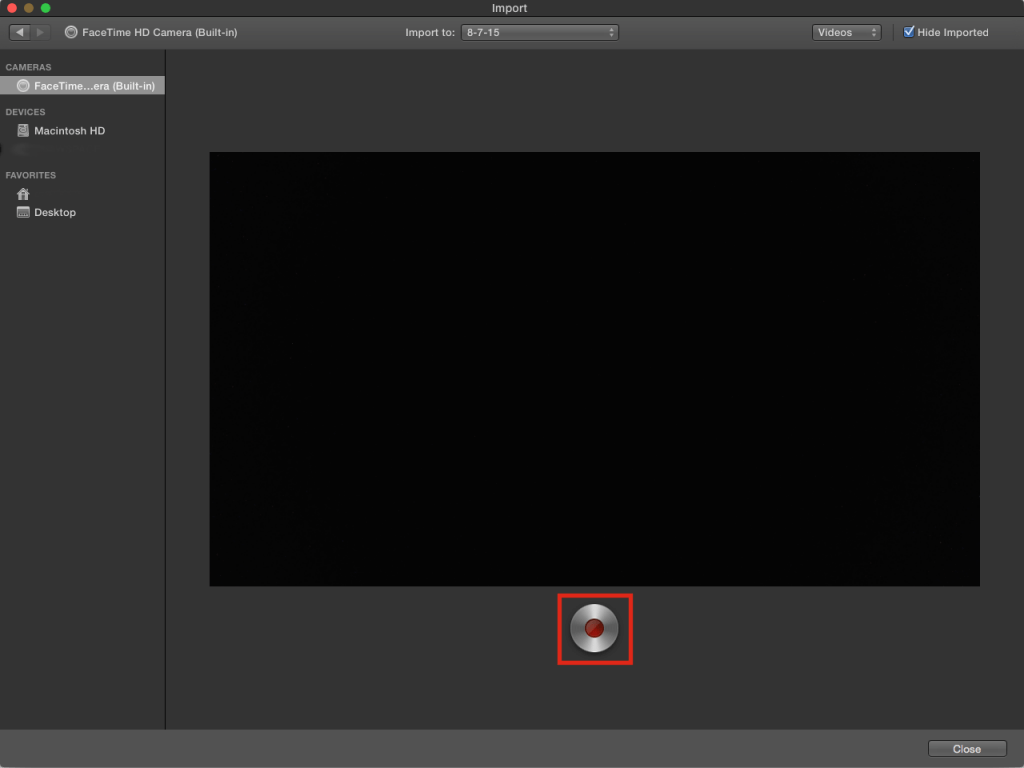 For some reason, mainly the format confliction, it’s possible that Quicktime screen recording video can’t be imported into iMovie for further editing, or other video players. Hence you may need to convert the video to iMovie compatible format. iMovie Video Converter enables you to transform any movies to the desired formats like AVI, MPEF, MP4, MOV, FLV, etc. 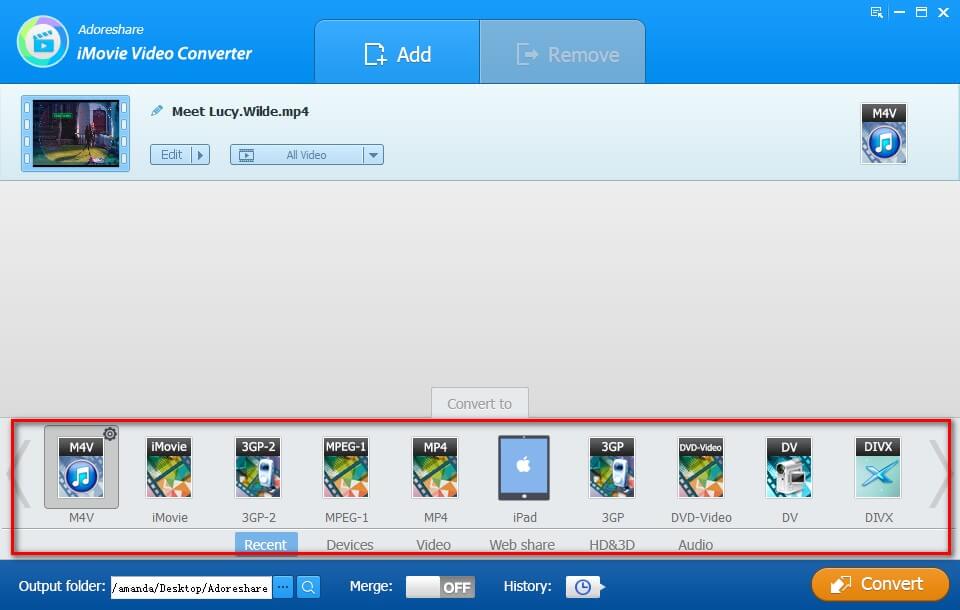 Don’t hesitate to give this handy software a shot if you are having problems with converting video clips to QuickTime/iMovie/YouTube or any other.