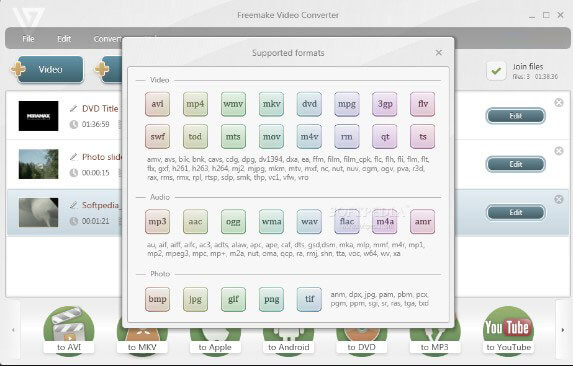 Format Factory is a reputable program that can convert, edit and save to a file that you preferred, ie; MPG, AVI or WMV and also burn to DVD.

MediaCoder is a free universal media batch transcoder. It integrates most popular audio/video codecs and tools in an elegant and transparent manner into an all-in-one transcoding solution. 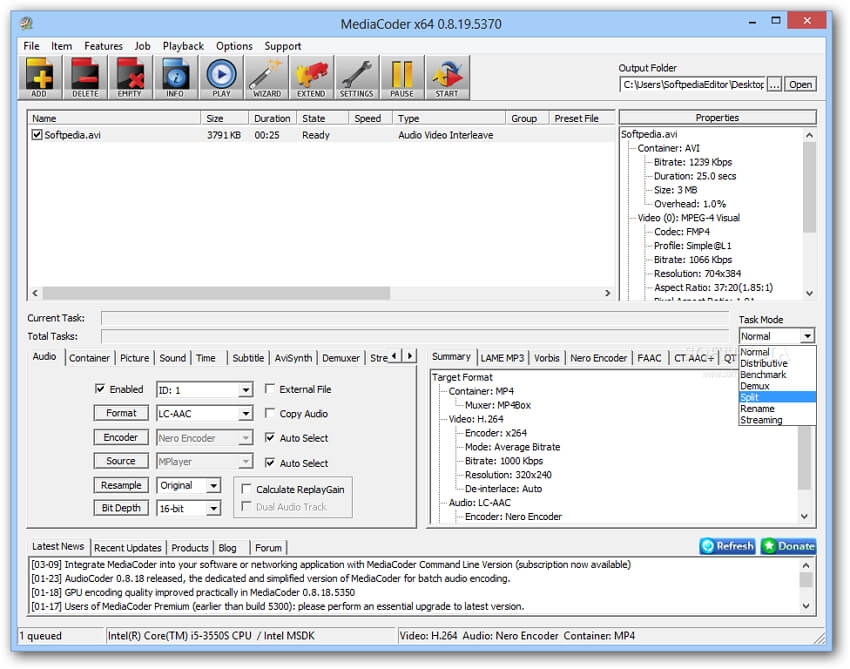 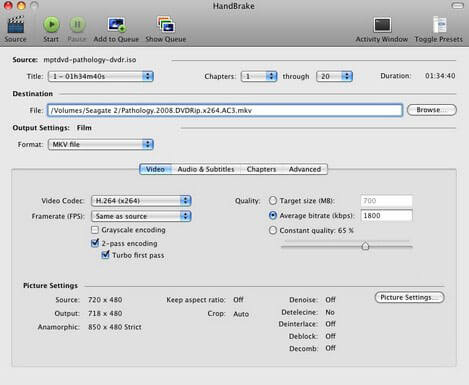 MPEG Streamclip is also included on the best free video converters for Windows 8. It allows you to play and open most of the movie formats that include the MPEG files. It converts QuickTime MOV, MPEG-1/2/4 files and transport streams into several formats. 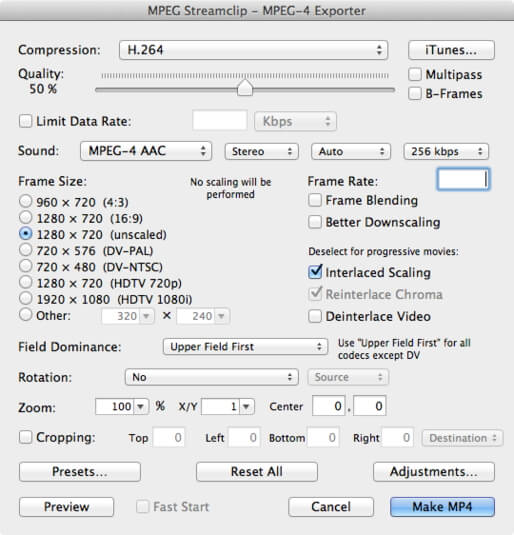 If you are seeking for the best video output quality, fastest video conversion speed, and the one that support Windows and Mac, Video Converter Genius is a great option for video ripper and video converter, and compatible on both Mac and Windows platform. It’s not free, but it offers free download and free trial.


The primary function of Video Converter Genius is converting video files from one format to another, so that the videos can be enjoyed on multiple devices. 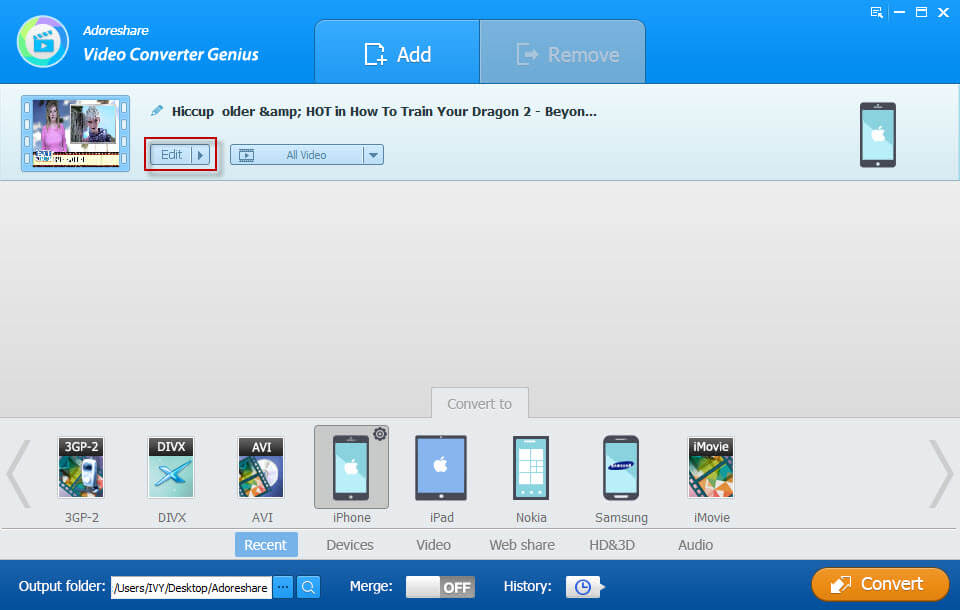 However, it has a whole bunch of functions allowing you to download, watch, transfer, edit and create any types of videos. The form below shows some of its features: